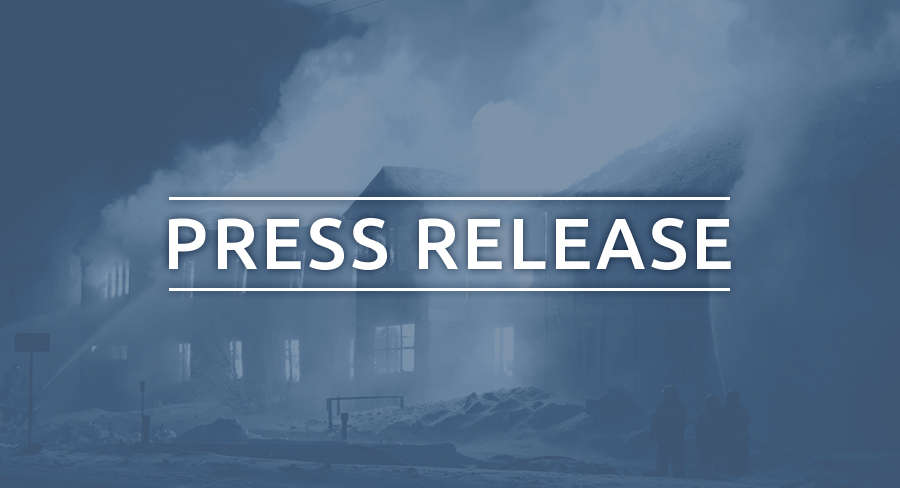 In response to the recent announcement that the Government plans to introduce a tougher regulatory system for building safety, the Smoke Control Association (SCA) has voiced its full support for the proposed programme of reform.

In order to implement the recommendations made by Dame Judith Hackitt, James Brokenshire, Secretary of State for Housing, Communities and Local Government, outlined in a statement that the Government 'wants the new regulatory structure to draw on the expertise of key existing regulators: the HSE, Fire and Rescue Authorities, and local authority building control' – a joined up approach welcomed by the SCA and its members.

As part of the new approach, the Government will establish a Joint Regulators Group to assist with the transition to a stronger regulatory framework and part of this Group’s remit will be to assess the resource needs of the future regulator, including working with Approved Inspectors to ensure there are sufficient inspectors with the necessary experience and expertise.

David Mowatt, Chairman of the SCA, comments: “The SCA has long argued for changes to the current regulations and is encouraged by the Government’s strong stance in committing to a programme of reform that will deliver on all of the recommendations laid out in Dame Judith Hackitt’s report.

“The SCA will continue to work with other industry bodies on improving standards and offers its support to the Government in developing minimum standards for third-party certification schemes for fire protection products essential to building safety, as well as encouraging the use of third-party certified fire safety products essential to building safety.”

Russell Beattie, Chief Executive of the Federation of Environmental Trade Associations (FETA), parent body to the SCA, adds: “FETA welcomes the announcement by the Secretary of State for Communities concerning taking forward the Hackitt Review. We fully endorse the need for clearer standards and guidance and recognise that industry has a key role to play in this.”

The Smoke Control Association (SCA) is an independent body of experts all involved in various aspects of the smoke control sector. The Association works in many fields including the publication of guides related to smoke control systems and products.

The SCA is part of FETA – the Federation of Environmental Trade Associations – a UK body representing the interests of over 400 manufacturers, suppliers, installers and contractors within heating, ventilating, building controls, refrigeration and air conditioning.