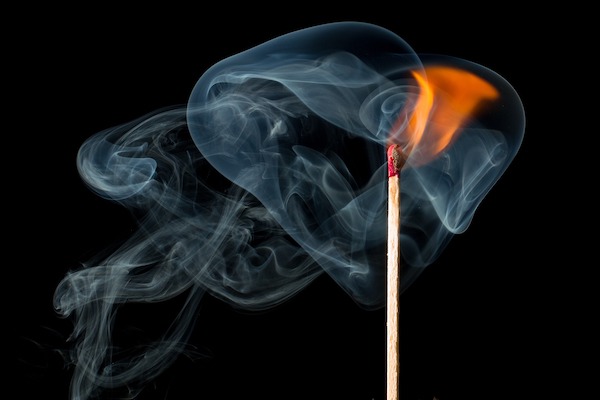 The Fire Safety Bill is continuing its passage through Parliament and a series of amendments were considered on 17th March.

Following suggestions that Government pay for remediation works before recovering the money from developers, the Bill was defeated in the House of Commons and has now returned to the House of Lords where further amendments will be considered.

⇐ Back to all news items
Next ⇒ PI Insurance for Construction
Our site uses cookies. To find out what cookies we use and why we use them click here. If you carry on using our site we will assume you consent to us using cookies in this way. Accept